The world of video marketing is never static. Each year, new technology disrupts the way video is used to promote brands and products. Here are seven innovations you'll be experiencing a lot more in the coming year:

Interactive video
With more and more content available online, grabbing and maintaining the attention of potential customers is more critical than ever. What better way to do this than to let them decide what happens on screen. With interactive video (IV), a viewer can use clicks, voice or touch to interact with a video and make choices about what happens next. Studies have shown that IV can provide a huge boost in the percentage of videos watched through to completion, so expect to see a lot more of this emerging technology in 2017.

360 videos are shot using either an omnidirectional camera or a collection of cameras in a specialised rig. The resulting video files are stitched together into an immersive 360-degree production that gives the viewer complete control of the viewing direction. This offers an entirely new level of interactivity, which many brands are keen to explore.

Aerial video
As recently as five years ago, producing an aerial video required a prohibitively expensive helicopter shoot. With rapid advancements in remotely controlled drone technology, however, the popularity of aerial video has risen rapidly and is only set to increase throughout 2017

Live streaming
With Facebook, Youtube and Snapchat all offering live-streaming facilities, and the continued rise of apps like Periscope, live streaming is becoming immensely popular. With the ability to add feedback in real time, live streaming provides brands with a entirely new method of interacting with their customers.

Gimbal stabilisation
Once the exclusive domain of specialist Steadicam operators, camera stabilisation equipment that allows videographers to record smooth, handheld action shots while getting right in amongst the action has begun to make a real impact on the way videos are being shot. Brands like Freefly Systems and DJI are leading the way in making beautifully stabilised video more accessible to content creators, allowing them to capture increasingly dynamic and engaging visuals.

Non-standard aspect ratios
With the majority of video marketing now taking place online, videos are no longer restricted to traditional 16:9 and 4:3 television aspect ratios. Wider, more cinematic aspect ratios, once used exclusively in feature films, have become far more common in online marketing, while the rise of smart-phone video and live streaming has seen an increase in the number of videos being shot in a vertical aspect ratio. This unprecedented increase in composition options enables video producers to literally think outside the box when looking for new ways to market a brand or product.

Virtual and augmented reality
Long talked about, virtual reality has hit it big in recent years. The VR explosion has been driven by innovations in smartphone technology that allow your phone to be converted into a virtual reality headset via the use of a simple and affordable cardboard adaptor. With the range of dedicated headset options increasing rapidly also, and prices heading in the opposite direction just as fast, the ability to instantly transport users into a virtual world provides brands an entirely new level of customer engagement.Another innovation on the rise in 2017 is augmented reality. Using similar technology to virtual reality, it offers viewers an enhanced, Terminator-style view of the real world via the assistance of real-time sensory input such as video, sound or graphics. Expect this to be a hugely popular marketing tool in the years to come.If you wish to learn more about these or any other innovations in video marketing, Visual Domain would be more than happy to provide further details and discuss how you can use them to enhance your next production. 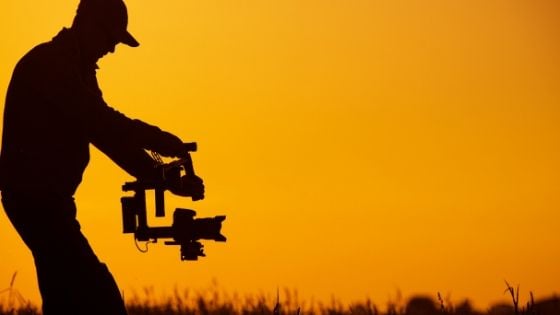 How The Video Production Industry Has Changed Throughout 2017
Blog 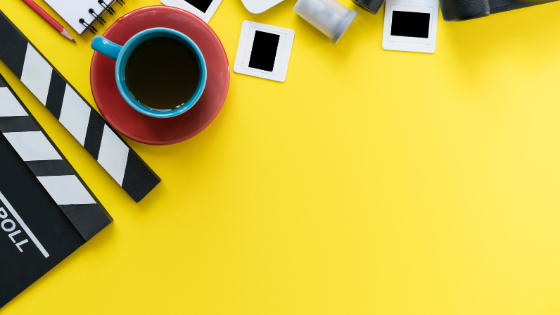