Telstra and their trendy new fashion department, +61,
wanted a special experience for the launch of their new
flagship store in Melbourne. Visual Domain was contracted
to film the Mercedes-Benz Fashion Week in Sydney, and create
a live-streaming virtual reality experience for Telstra’s audience 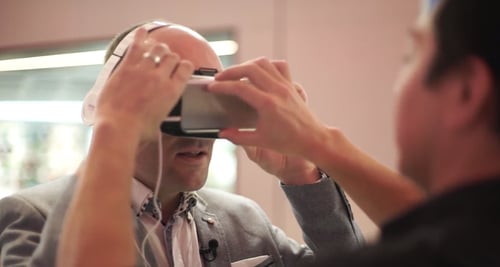 Visual Domain established a 3-way partnership with Telstra and We Are Handsome (a fashion label) to creatively launch the new store. The production team decided to utilize virtual reality – setting up a camera hanging from the ceiling, in order to film the centre of the catwalk. Models would walk past the camera, providing viewers from around the world with an interactive experience of a fashion show - unlike anything seen before in the fashion world. 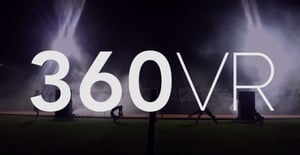 At the time, the technology required to produce this 360 view virtual reality experience was very new and unstable. In addition, Visual Domain was asked to broadcast it live across the globe – specifically to VIP Celebrities and high ranking Telstra executives who were watching, using special Virtual Reality devices set up just for this event. The biggest challenge for the production team was the hindrance of viewing VR/360 content online – the viewer requires a smart device, and different devices behave differently (particularly iPhones and iPads, which at the time didn’t support 360 view, nor live streamed videos).

In order to counteract these challenges and provide a high quality virtual reality experience, Visual Domain utilised all of the different elements of the team – from videographers and editors, to web developers.

The web developers were tasked with creating the necessary platform and applications to bypass the technology challenges. After countless hours of research, coding and testing, the developers created two platforms to live stream the event – one designed for virtual reality devices, and the other for smart phones and tablets.

As a result, all virtual reality devices, Android based smart devices and desktop computers were able to view the event live anywhere in the world. However, due to their limited technology capabilities at the time, Apple devices weren’t able to provide the same live viewing experience. Visual Domain was able to compensate for this technology issue, by immediately rebroadcasting the video on demand version right after the 13minute catwalk had finished. The event was highly effective - creating huge attention online, successfully launching the Telstra +61 store and boosting Visual Domain into the forefront of technology and innovation in Australia. 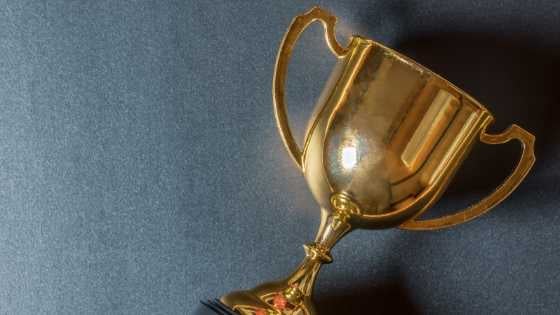 And The Winner For Production Company Of The Year Is?
Blog 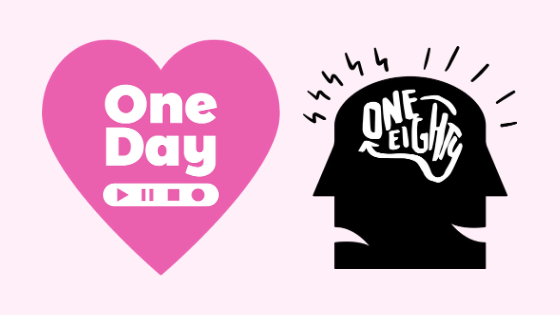 One Day x One Eighty
Blog 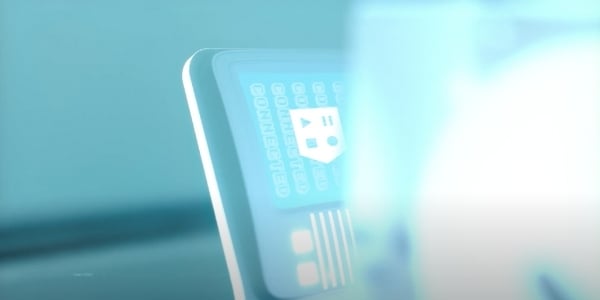 At Last, The Secrets to Creating Awesome Animation Is Revealed
Let’s make an amazing video
Tell us what you dream about for your video and we will make it happen
Get In Touch