Live in your audience's head rent-free with a TVC.

Get your business or brand out there in front of millions of consumers by creating a professional television commercial. A TV commercial can visually display information about your products or services, including how they work and why your target market should buy what you offer. Advertising on TV helps to: 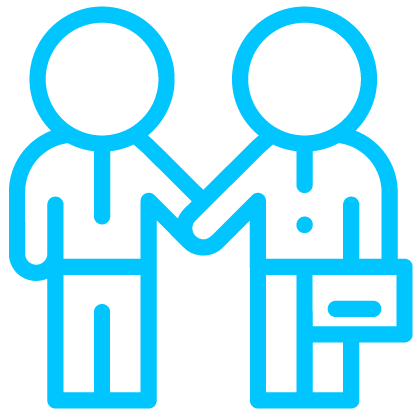 Introduce
TV commercials are the best form of advertisement to introduce your product in the market with a bang.

Credibility
With a sea of advertisements online, it can be hard to know which brand to choose. A TVC adds that professional credibility.

Play
Sport
Football Federation Australia: Play Football National
FFA encourages players to sign up for MiniRoos and other Football programs through a TVC.

Play
Retail
DUGG: New Range of Menswear
Dugg's light-hearted video shows no matter your preference they have you sorted in this quirky TVC. 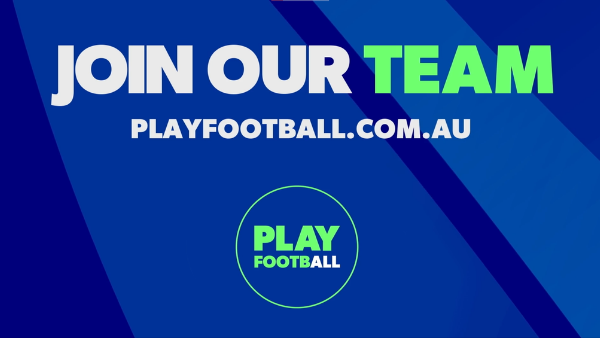 A video that encourages players to sign up for MiniRoos and other Football programs. 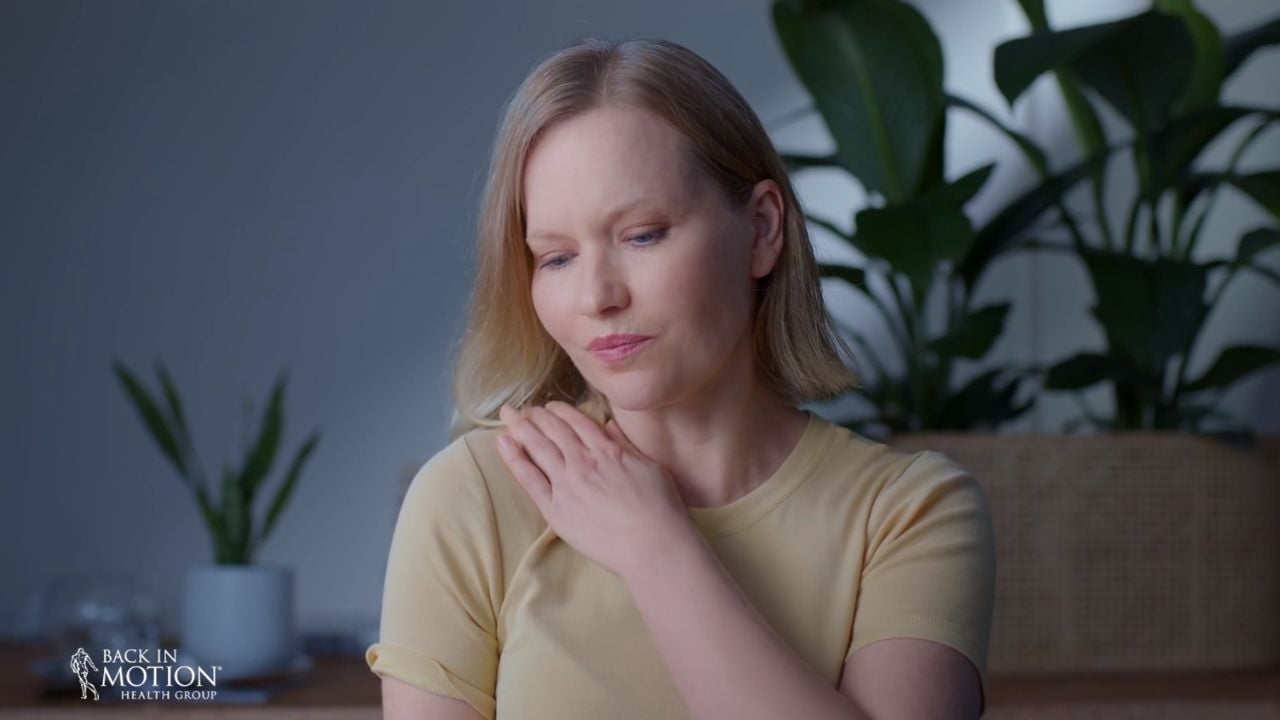 Play
Health care
Back in Motion

Back in Motion - Channel 9 TVC 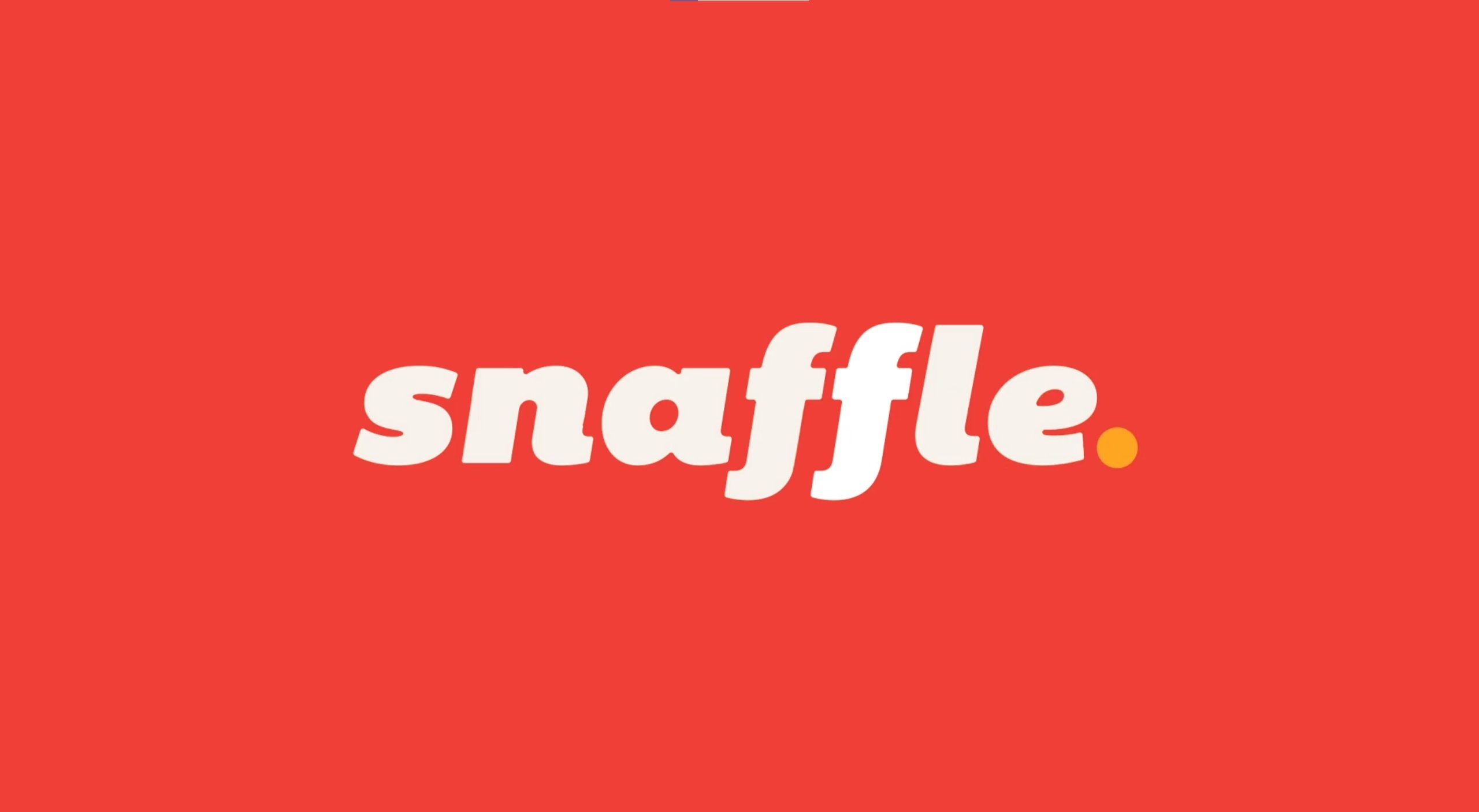 All your favorite brands are available to rent for a flexible amount of time. And if we don’t list the product you want, we’ll try to find it for you. 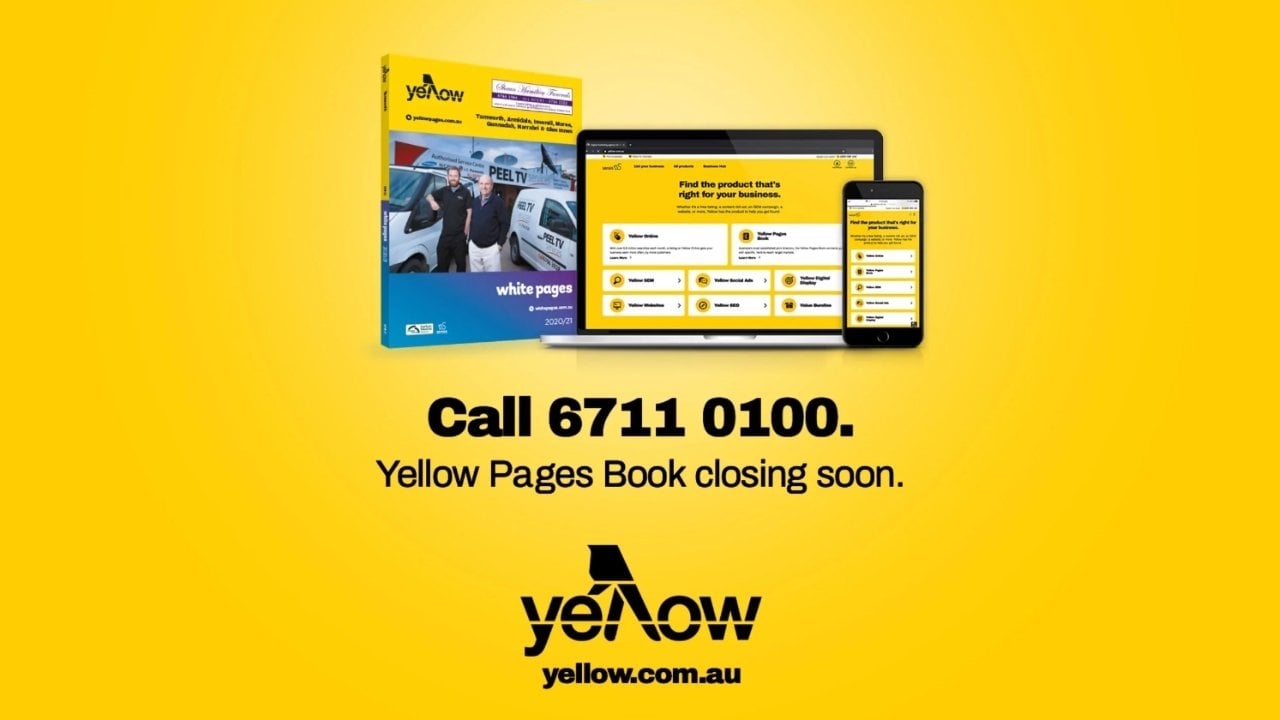 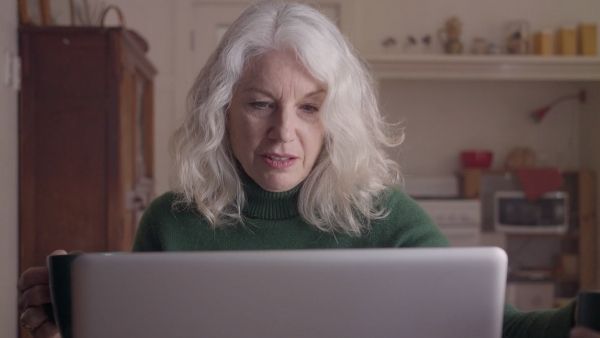 Homely captures the bond between a mother and daughter as she purchases a new home.

Bet on sports & racing markets with an Australian owned bookmaker.

Roll'd - TVC shoot of the dishes. 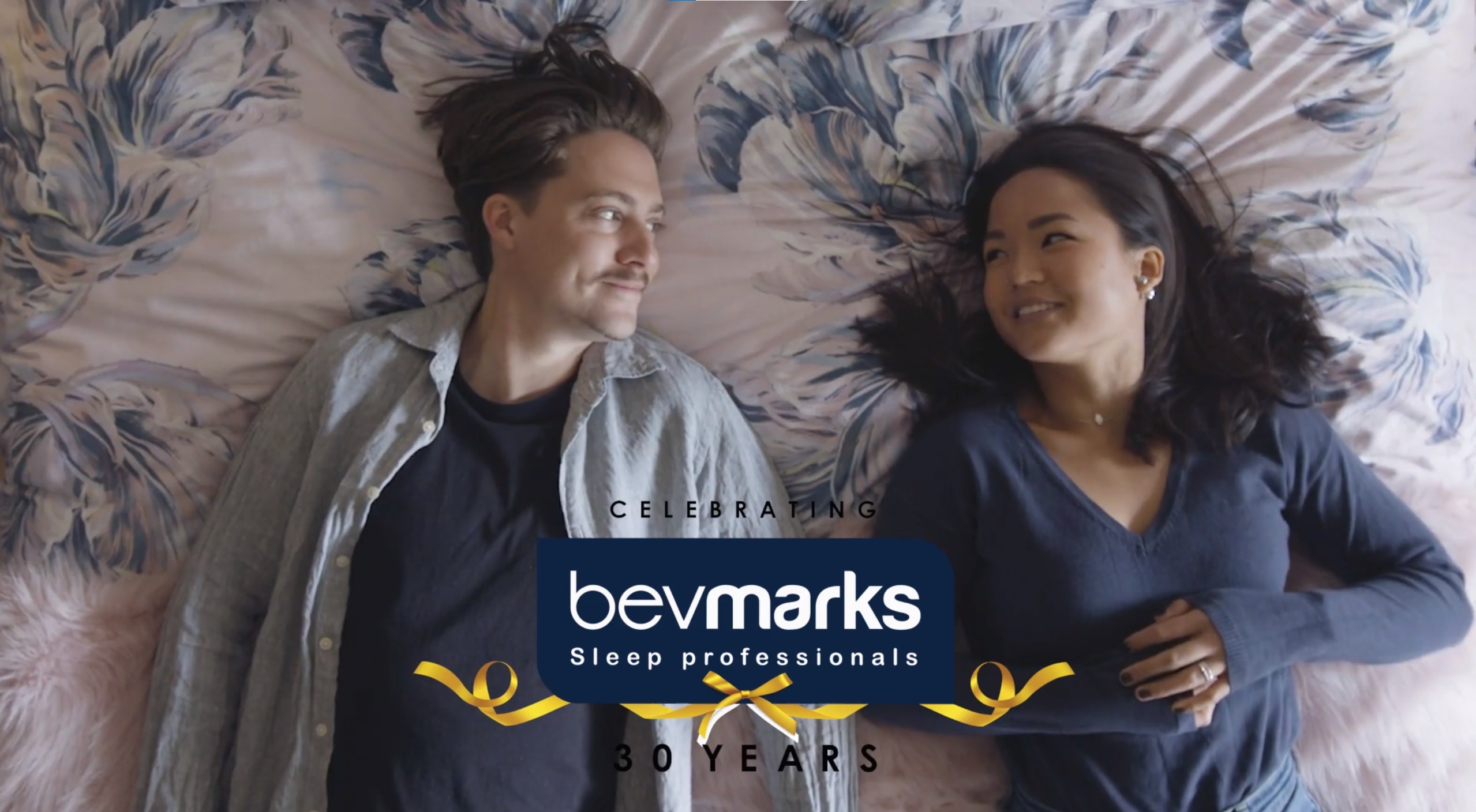 Trade-in your mattress with Bevmarks promotion during 2020.

New brand video for Play Up.

This video is for women who want to get back their glow. 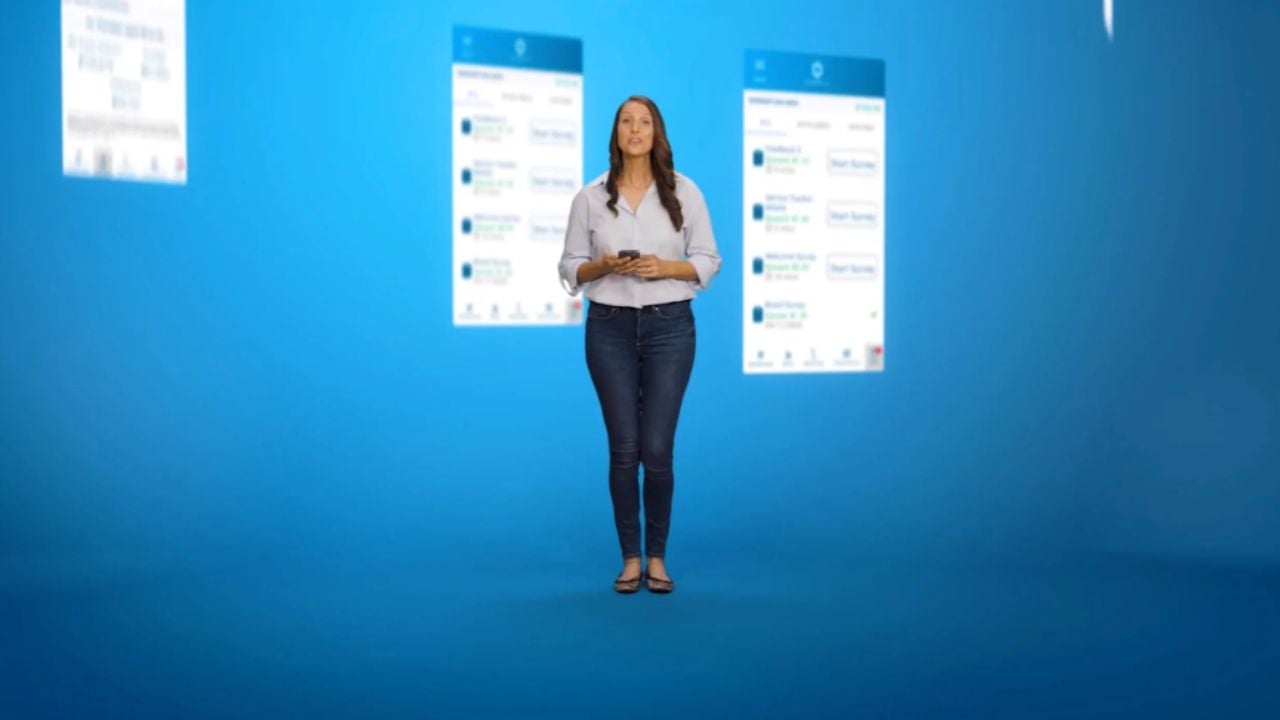 A personal finance app that helps people understand their total net worth and also gives users an opportunity to earn money through completing surveys.

Monash Health Appeal in 2020 - using real staff and people to get across the importance. 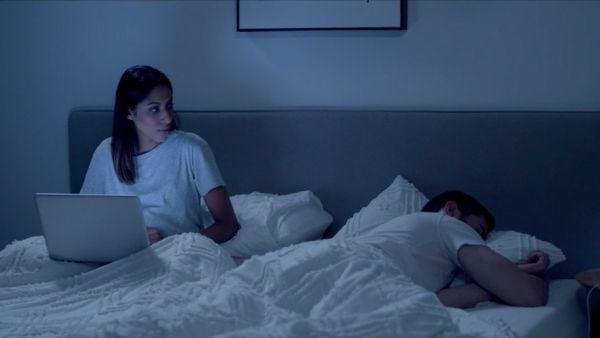 Homely use this lighthearted TVC to show the new life changes that help make your move. 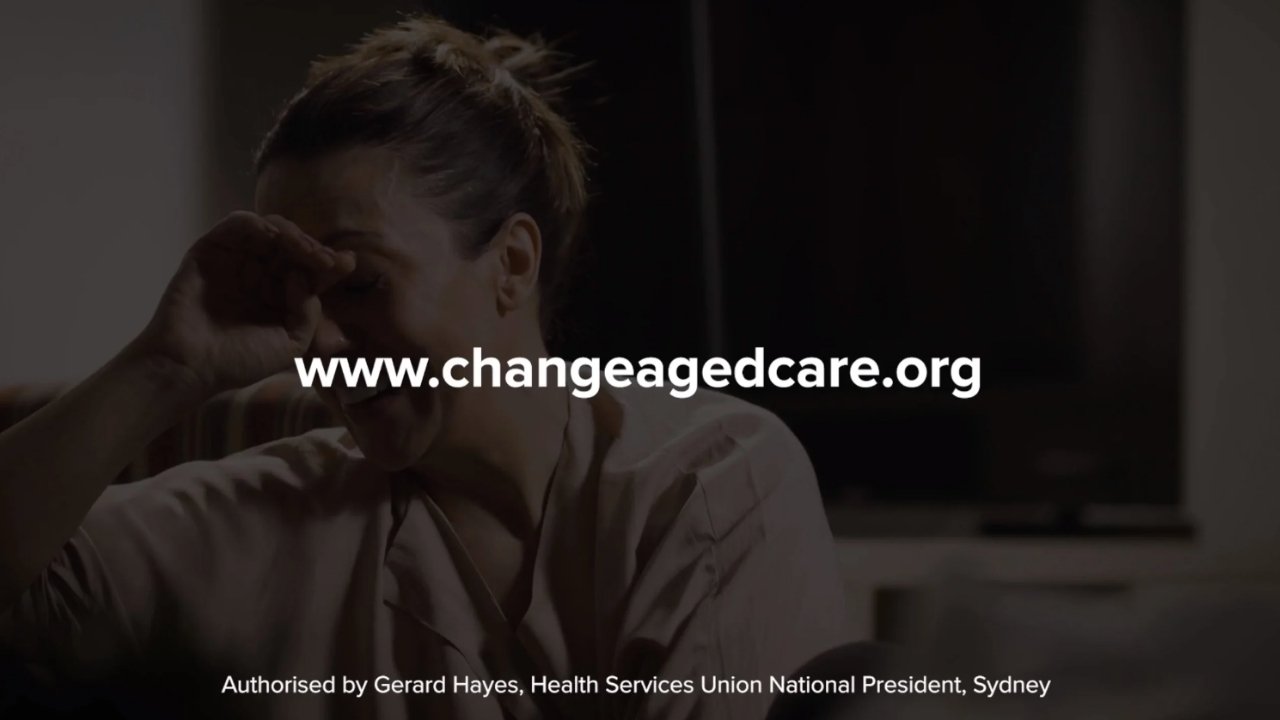 This campaign is a call on the Government to restore dignity to the aged care system, and that means implementing the recommendations of the Aged Care Royal Commission. 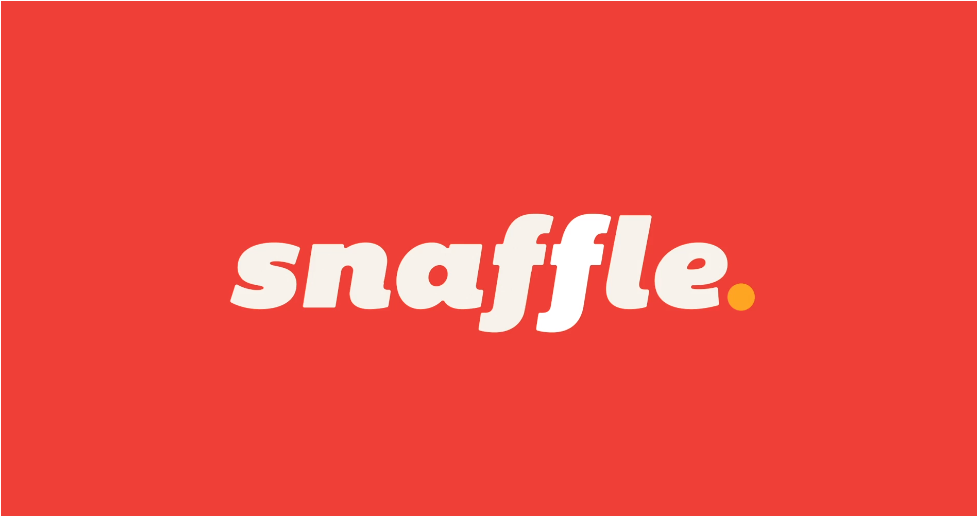 All your favorite brands are available to rent for a flexible amount of time. And if we don’t list the product you want, we’ll try to find it for you. Don’t buy it. Snaffle it.

Why Your Business Needs a Television Commercial (TVC)

Despite the increased rise of digital marketing online, the excessive use of internet devices, and the major decline in television viewership over the past few decades, television remains the dominant form of advertising across Australia and other countries.

In fact, Nielsen posted the findings of an Australian video viewing report that showed 19.64 million Australians watched broadcast TV each week in the fourth quarter of 2017. So, Australians spend approximately two-and-a-half hours on average, watching television each day that totals roughly 75 hours per month.

This means that businesses without a TVC airing on national television are missing out on reaching a large portion of Australia’s general population of TV viewers.

In the past paying for television airtime to run a short TVC was quite costly, but that was before the internet. Now, television has a major competitor, and it has brought many changes to advertising. For example, Paid TV now offers lower costs for airing commercials along with the ability to target specific demographics.

Why Choose Us For All Your TVC Video Productions?

Visual Domain is a creative TVC production video agency that creates corporate TVCs in Australia and has been around since 2014. We are powered by the latest technology and have over 100 in-house experts on our team who all specialize in different industries.

Therefore, it doesn’t matter what type of business you run or how big or small it is, we partner with you to fulfill your goals of getting the perfect TVC made for television. We provide all video services including live streams, high-end TVC, brand profiles, animation, interactive, personalised, social media, events, and more.

Our video process is simple.
Step 1: Brief and Meet
We discuss your goals and assign you a creative producer to help you achieve them.

Step 2: Pre Production
Your dedicated producer will work with a team to create your TVC.

Step 3: Post Production
Our post-production team edits and processes your TVC, then delivers the first draft.

Step 4: Collaborate
Using our unique Client Hub program, you can collaborate with your producer, make changes to your TVC, and more. 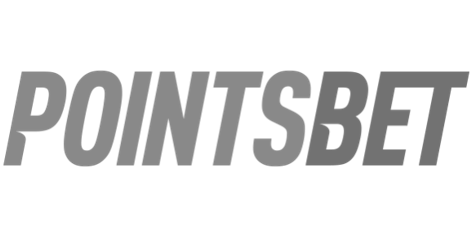 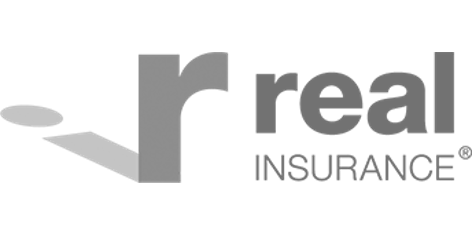