I’ve always loved making things - I was the creative sibling, the girl with the camera, the one organising the school plays. So when, in some magical way, I ended up being an adult that was allowed to do that as a job...Full time... and get paid, I knew I was on the right track. When I was told I would be producing a shoot with a woman I have fangirled over for years I couldn’t believe my luck. Zoe Foster Blake, is many things - she’s funny, a writer, a mum, the founder of Go-To Skincare and the on that day the covergirl for Gritty Pretty’s Summer Magazine. Visual Domain has been working with Gritty Pretty a lot this year, producing behind the scenes video for each of their covers. We had made a load of fun, elegant and creative content for Gritty Pretty in the past, so I knew it was going to be a good day.

The shoot was on a boat in the Sydney Harbour. We had a small crew working around the photographers to capture each clothing change, makeup fix up and glamour pose. We cruised around various beaches, found ourselves in the middle of a yacht race and finished up with a sunset over the Sydney Harbour Bridge. It was pretty special.

The idea behind this video was to really show off Zoe’s character and fun brand personality whilst also maintaining the essence of Gritty Pretty. I had a lot of fun in pre-production finding a style that worked for both, and in the end I think I found something that meshed the two brands together well. The white line animations were cheeky and quirky yet elegant and chic, and made it stand out against other videos of similar content.

This was an example of a video that 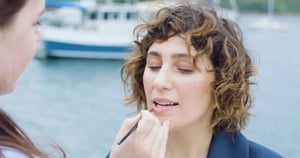 came together almost seamlessly - the animations made by our editor Sarah brought a burst of personality to the video. This combined with the edit and savvy music selection by our editor bombshell Tash and the beautifully framed and symmetrically styled shots by our camera team, Jarrad and Matt, made for a video I am very, very proud of.

I don’t want to toot our horn too much, but this is just one example of the fun, creative and stylish content we are making on a daily basis, and the fact that we have a ball doing it, is the icing on the cake! 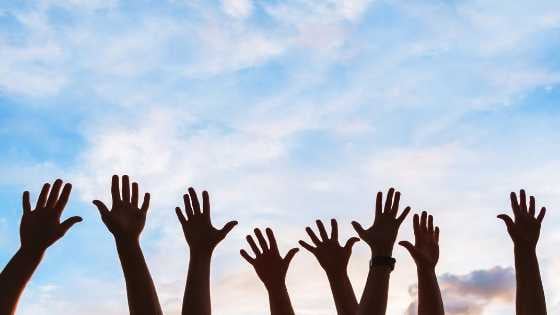 How Visual Domain Give Back To The Community In 2017
Blog 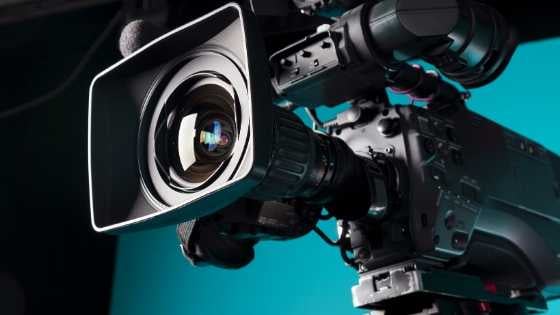 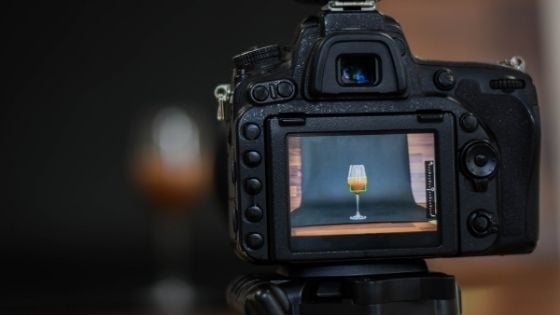