Tourism Cowra, with partner in production Visual Domain, has launched a new tourism campaign to ‘Get Chris to Cowra’.

The tongue-in-cheek Get Chris to Cowra YouTube video showcases the best of the Central West NSW region in a bid to get Hollywood superstar Chris Hemsworth and his family to visit the charming, quintessential Aussie town.

“It's Australia-wide and we're looking at Chris Hemsworth and Marvel fans, fans of regional Australia and travel. What we're really looking at is to get Cowra on the minds of as many people as possible.”

“Cowra has a number of amazing country experiences as highlighted in the campaign - from relaxing along the extensive waterways and exploring the tranquil Japanese Gardens to the amazing boutique vineyards and superb local food and wine,” says Daley.

“We wanted to do something different to showcase Cowra to the rest of Australia. Chris is such a great Aussie bloke and we wanted to get his attention with all the fantastic things the region has to offer.”

The campaign encourages Aussies to sign the #GetChrisToCowra petition, with plans to build The Big Chris inspired by iconic statues such as The Big Banana, The Big Pineapple, and The Big Prawn. 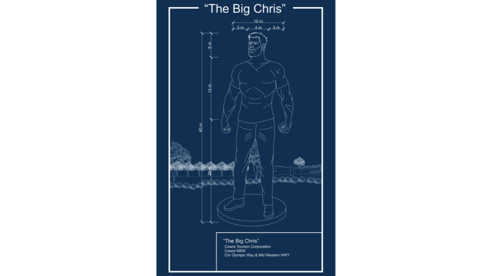 Visual Domain co-founder and CEO Renece Brewster says the campaign is a boost to the tourism industry.

“We are so proud to work on this project to showcase Cowra - especially when the tourism industry has been impacted with ongoing challenges as a result of the global pandemic,” says Brewster.

“Many Australians are itching to travel and there’s never been a better time to explore our beautiful backyard and support local regions and communities like Cowra.”

For the latest on this campaign head to ChrisToCowra.com.au
Update 18th October

Hollywood heart-throb Chris Hemsworth has agreed to visit a town in the New South Wales' Central West after it asked him to become its ambassador.

"I was actually out in the paddock doing some farm stuff, and the assistant manager called and said 'we've got him!"

Hemsworth has promised to come to Cowra in 2022 after he has finished filming a movie overseas.

Mr. Daley said this will give them time to roll out the red carpet.

"It'll allow us to do more on the marketing campaign. Not only that, we need some time to dust off the good china and give the town a bit of a once-over to make sure it's Chris-worthy," he said.

The campaign was launched to try to boost local tourism after years of drought and more recently the COVID-19 pandemic.

We will keep you up to date when we hear any further updates! 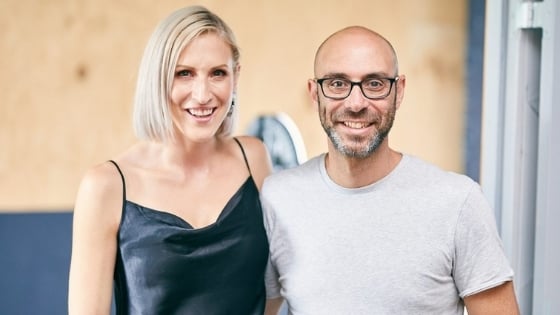 Abbie Chatfield Appointed Head Lecturer Of ‘Down Under University’, To Talk About Intimate Health Topics