The Visual Domain team joined the Cooper family on the adventure, as they travelled across Australia to meet with four inspiring individuals, all from different walks of life. The interviews focus on the theme of tradition and family and what it is like to be entrusted with preserving family businesses.

One of the hero videos - episode 2 - features Andrew Cooper in conversation with Will Abbot, owner of Mount William Station, one of Victoria’s oldest settlements at the foothills of Grampian national Park.

Five generations later, the Station is shared between four siblings, who are now hoping to further grow the family business by offering the farm homestead as a luxury ‘farm stay’ experience for events and weddings.

To show its support Coopers and Mouth William Station are currently running a competition for an Australian to win and stay at the new homestead!

“As a proud 160-year-old and sixth-generation family company, Coopers was pleased to create a series that shines the spotlight on other successful family businesses in Australia.” Said Coopers National Marketing Manager, Kate Dowd:

“We are so proud to have worked with such an Iconic Australian Brand on this milestone - such an incredible achievement and fun project that encapsulates the heart of Australian business,” Said Daniel Goldstein, Visual Domain Co-founder and CEO. 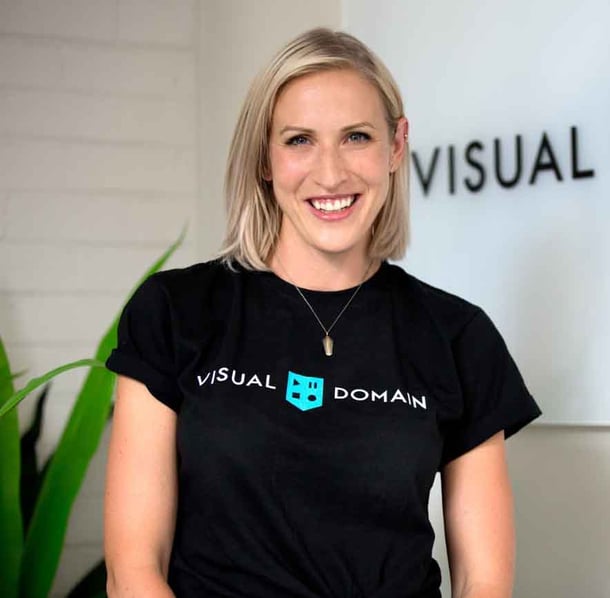 "Now is not the time to be shy" - Renece Brewster
Blog 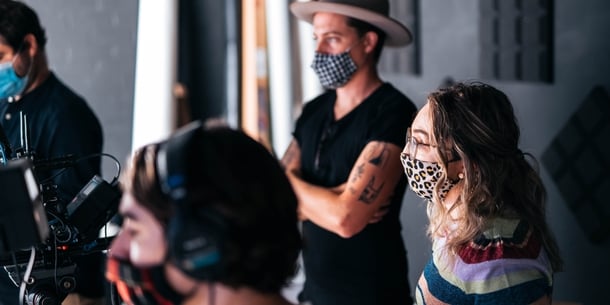 The Effect Of Lockdowns On Video Content In 2021
Blog 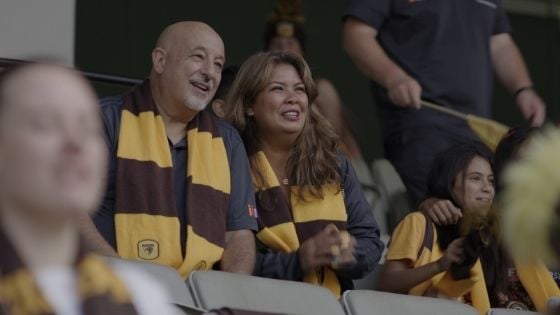 Hawthorn FC launches interactive video to get fans back to the 'G'!