We are committed to assisting organisations with our One Day initiative. This is an initiative where Visual Domain supports one organisation per month who will benefit from our expertise in video production!

Supporting your cause, your voice and your community.

To break it down the initiative comprises of providing a worthwhile organisation one day of creative planning, one day of filming, and one day of post production.

If you know of a business that should be considered please fill out this form and hopefully we will be able to assist them next!

Visual Domain has partnered with One Eighty which is an organisation that fills a gap currently in Australia's current suicide prevention strategy, based in Sydney, run by young people for young people with a vision of a future free of youth suicide.

After sitting down with One Eighty and discussing what type of video would be best suited to assist, Lauren Burgueno, Producer and Adam Moorhead, Relationship Manager pitched 3 creative ideas. Initially they all decided on a concept that involved filming with their facilitators in Sydney. Over this time COVID-19 reached Australia and One Eighty decided to post-pone until after lockdown.

"Being able to use our skills to make an impact and give back to organisations like One Eighty who are doing so much good in their communities is such a privilege" - Lauren B, Creative Producer

However Lauren believed, their message about 'Opening Up' was more crucial during this time than ever so she proposed an idea of animation that would serve the same purpose as the in real life filming. After sharing some examples and assuring the message everyone was on the same train of tough.

Lauren fleshed out the script and developed the concept on the video featuring real people to flow throughout the video, Adam then refined the script and shared it with Josh (Legend Animator) to get input on the visuals from the outset.

Once the script was approved, Josh worked through the animation and he was focused on trying out a different style of animation that would work well for the concept. Josh then worked his magic with a workshop on a few of the visuals the video was then ready for the client to review.

The aim of the video was to create something that showcase One Eight's 'Open Up' program, however on a deeper level communicated the messaged behind the program that are so relevant in this climate and how important it is to communicate with each other and be there to listen.

One Eighty were so ecstatic with the video that there were no changes.

"Thank you SO much!! We really love it!Thanks for your time and support, we really appreciate it"

To find our more about One Eighty and what they do please go to their website. If your business or a business you know might be suitable for our One Day Initiative please let us know and contact us here.

And The Winner For Production Company Of The Year Is?
Blog 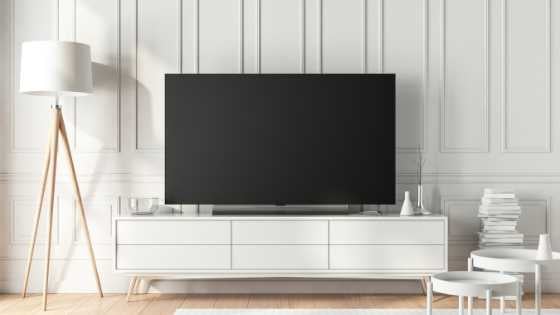