Phillip Island Nature Parks decided to launch its’ first ever video campaign, showcasing the island’s popular tourist attractions and unknown natural wonders as part of Tourism Australia’s 2017 wildlife campaign. Incorporating new technologies such as 360 view and drone footage, the campaign was appointed to Visual Domain in partnership with News Corp.

This video series was one of the biggest projects Visual Domain had taken on to date, comprising of 13 main videos, and 37 shorter versions. With only eight days to film all of the attractions, the team was under pressure to stay on schedule. The remote locations and the inability to control the elements – including the weather, lighting and wild animals, added additional challenges. The penguins in particular, presented the team with the challenge of showcasing the different experiences and viewing opportunities, while being mindful of the limitations associated with wild animals.

To mitigate the issue of shooting in the wild and uncontrolled environments, Visual Domain developed a detailed production plan, with backup solutions to everything imaginable. In order to solve the issue of the penguins, the production crew had the innovative idea to disguise a robot controlled camera in seaweed so as not to disturb the penguins. This allowed the crew to take the viewer to places they wouldn’t be able to experience in person, while still instilling the feelings associated with seeing the penguins as they first come out of the water and march up the beach.

The series is all about discovery and how humans encounter natural attractions, from the enormity of the landscapes to the small intricate details like the koala’s claw or the penguin’s feet. Feedback from the Phillip Island team was overwhelmingly positive and everyone was happy with the result. “They were very passionate, creative and intuitive, and you can see that while they were presenting. This was certainly a big factor for us.” - Roland Pick, Communications Executive, Phillip Island Nature Parks. 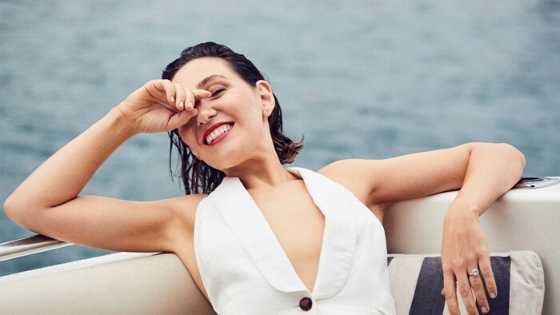